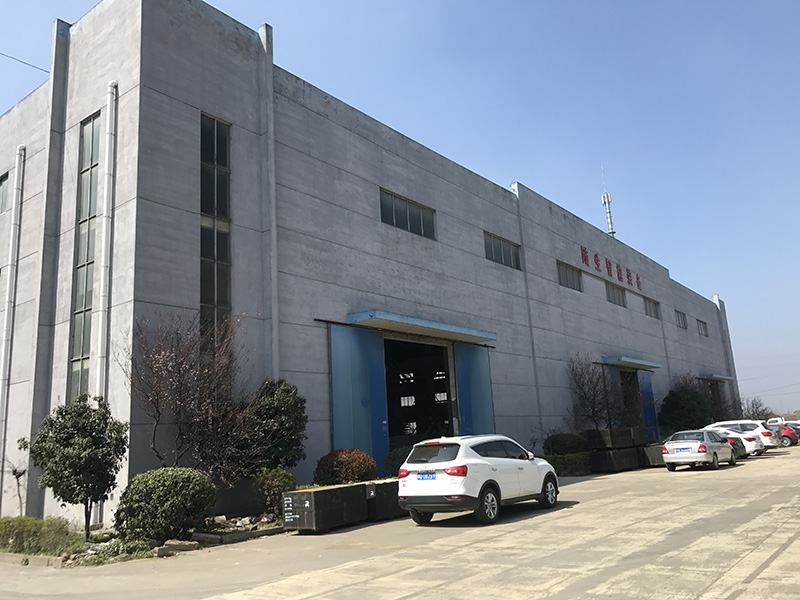 It has the advantages of space stress, light weight, high rigidity, and good seismic performance; it can be used as a house for buildings such as stadiums, theaters, exhibition halls, waiting halls, stadium stands, hangars, two-way large-column grid structures, and workshops, cover.

The disadvantage is that the number of rods converging on the node is large, and the production and installation are more complicated than the planar structure.